In maths, we worked together when we were looking at place value and partitioning. One of us acted as the leader to show how we make different 3 digit numbers using the arrow cards and also using base 10. 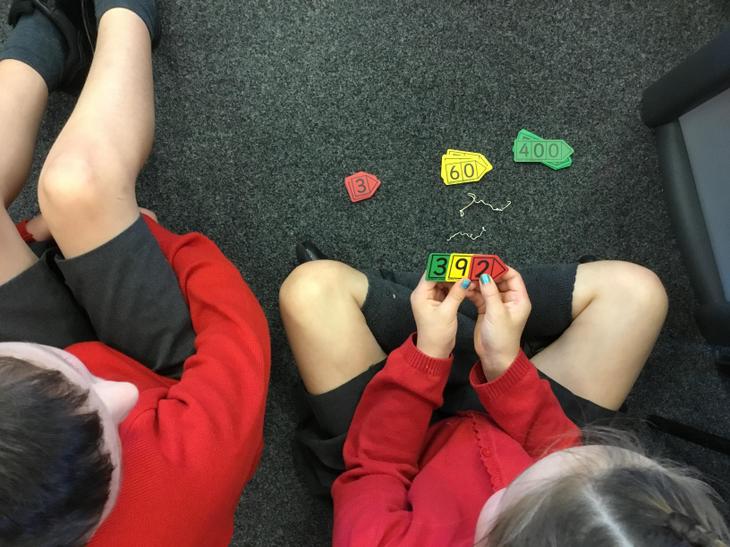 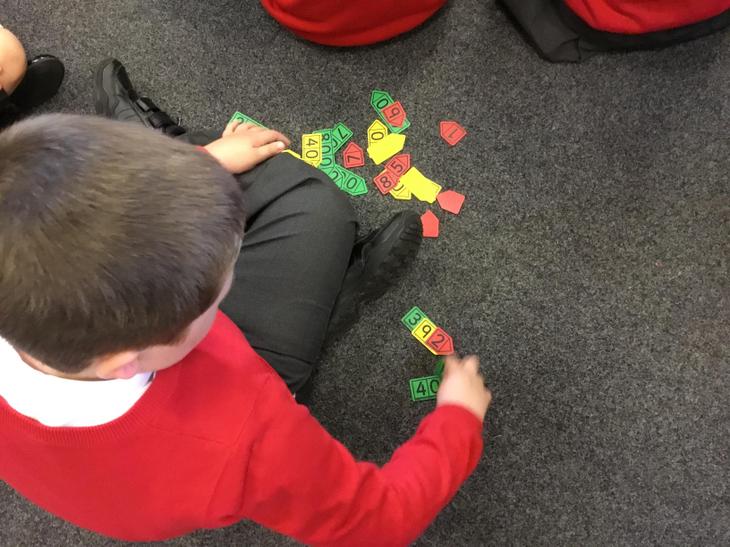 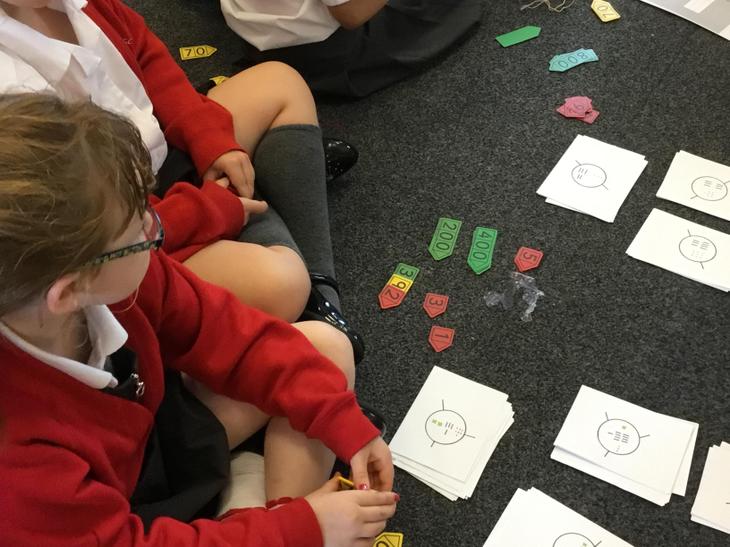 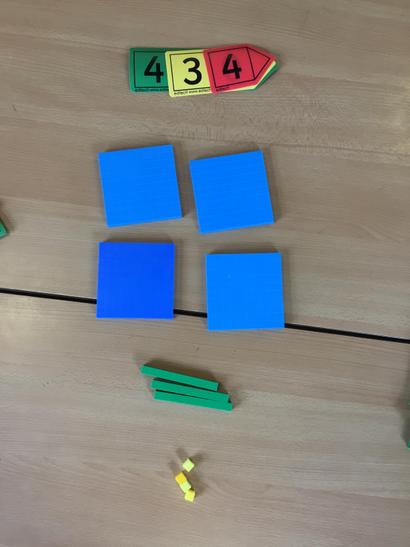 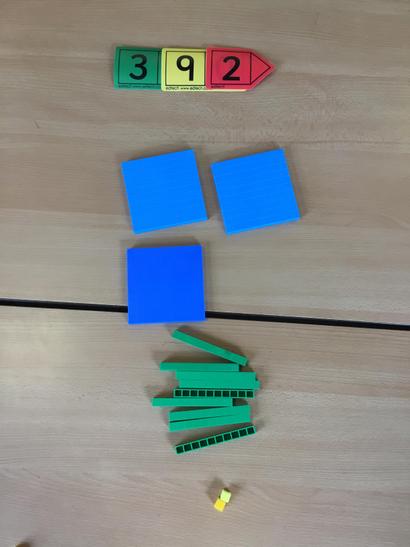 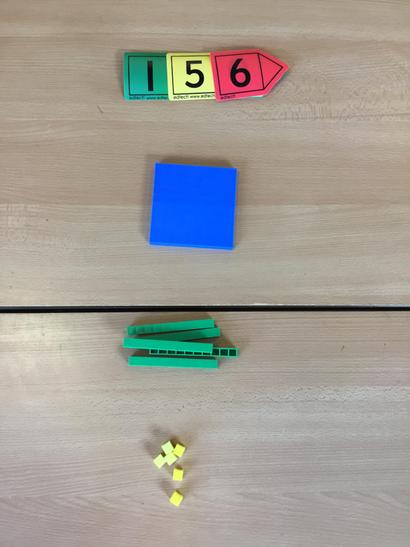 The children were working in small teams of 2 or 3 to locate the 5 oceans and some well known seas around the world.

Children worked together to put a world map together as it was cut up into separate pieces. They had to use the world atlas and then create a new map in their books.

They then used the world atlas again to locate the seas and oceans. A coach was selected to lead the activity helping the people in their group locate the different seas. 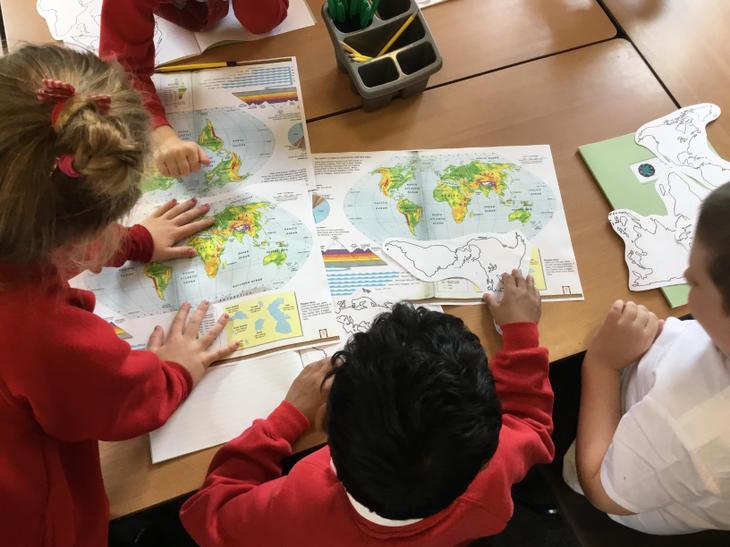 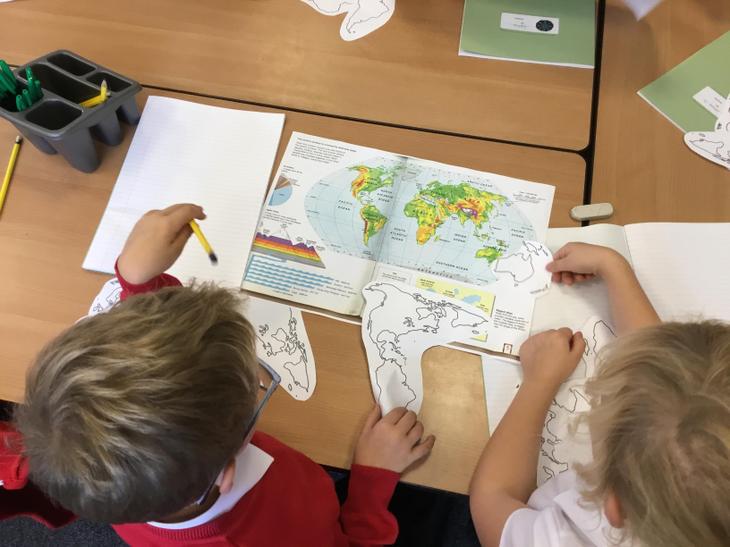 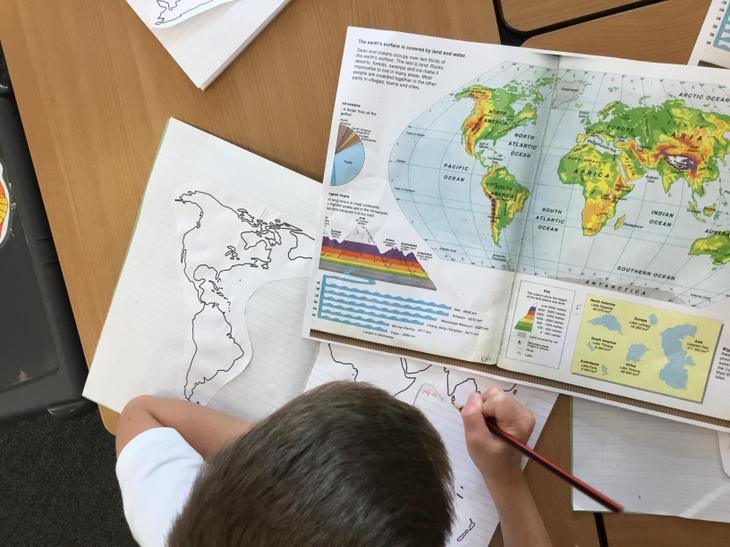 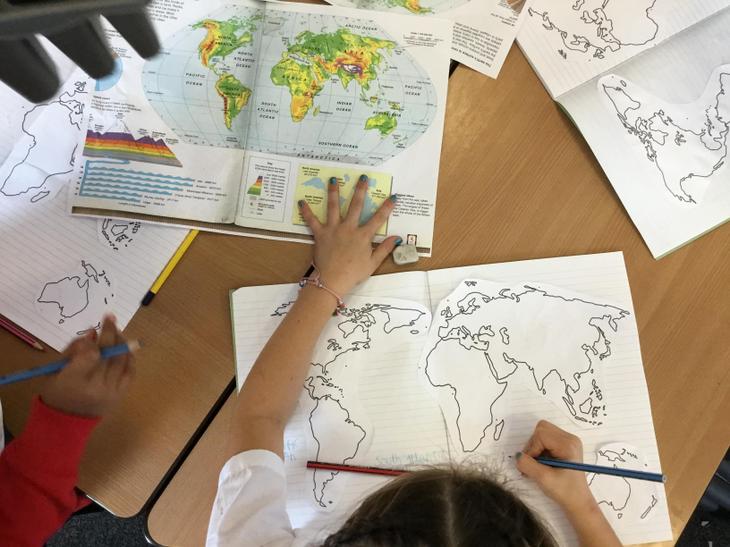 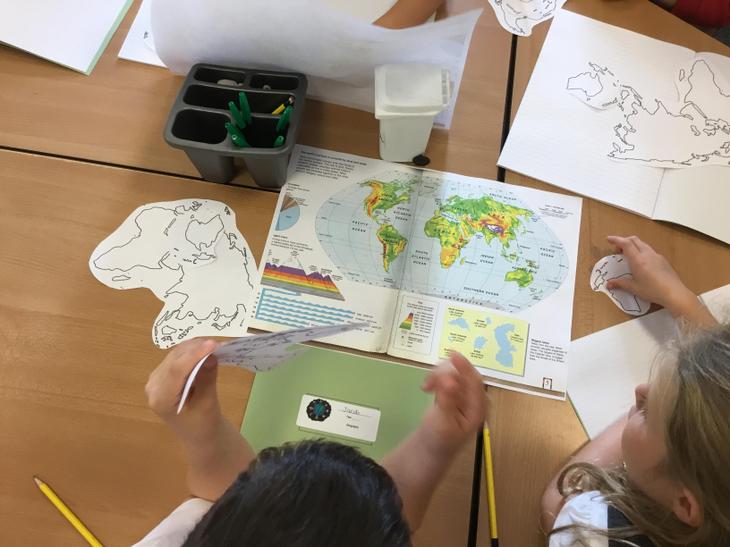 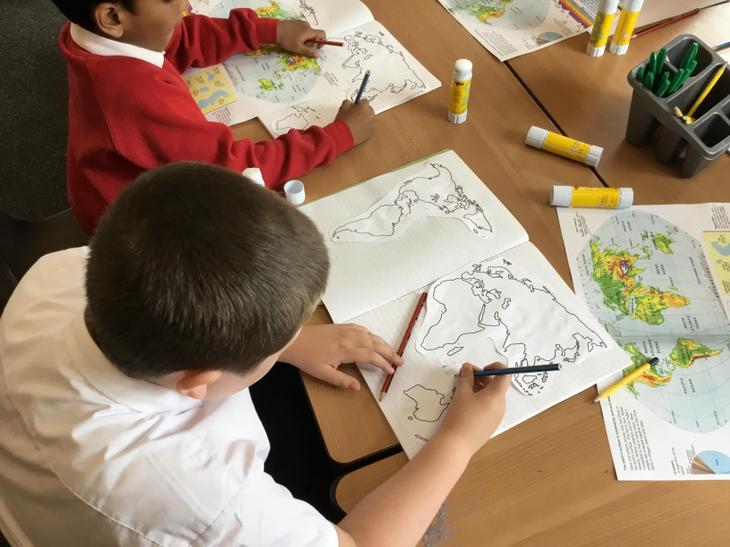 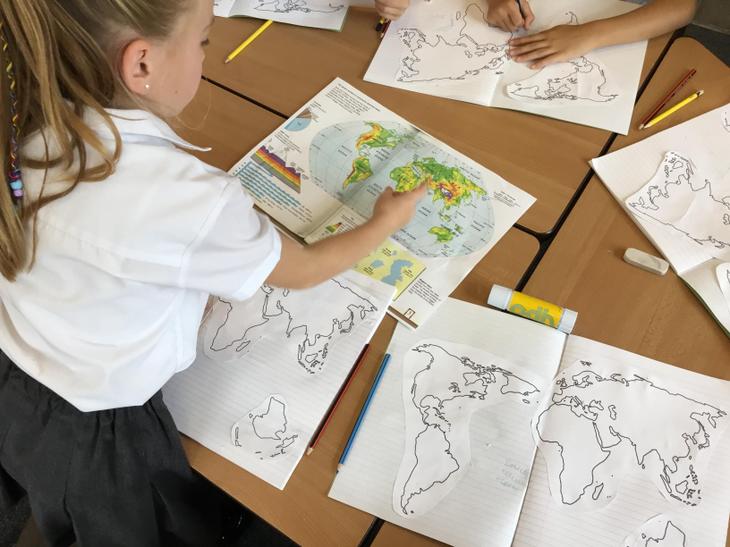 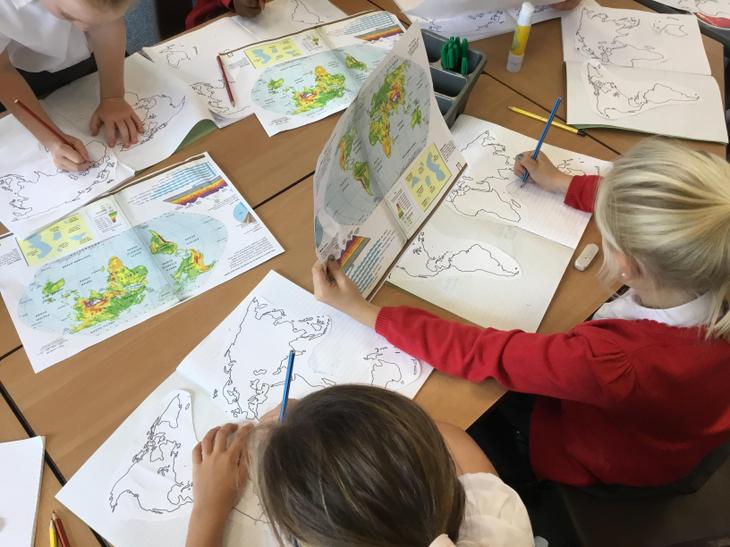 The children were working in groups of 3 or 4 to create a sequence of movements that showed movements of different animals we have looked at under the sea. 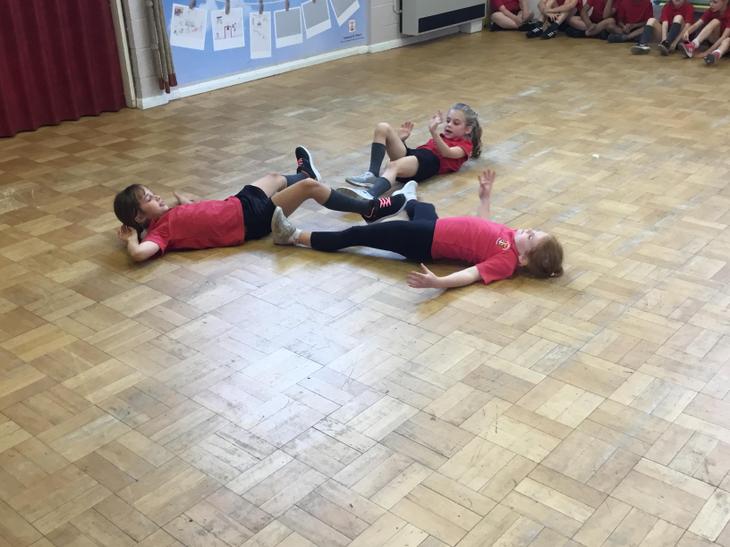 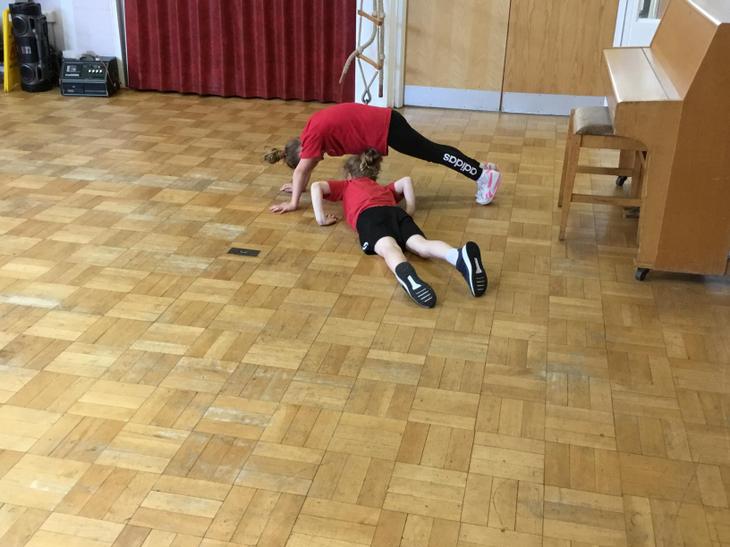 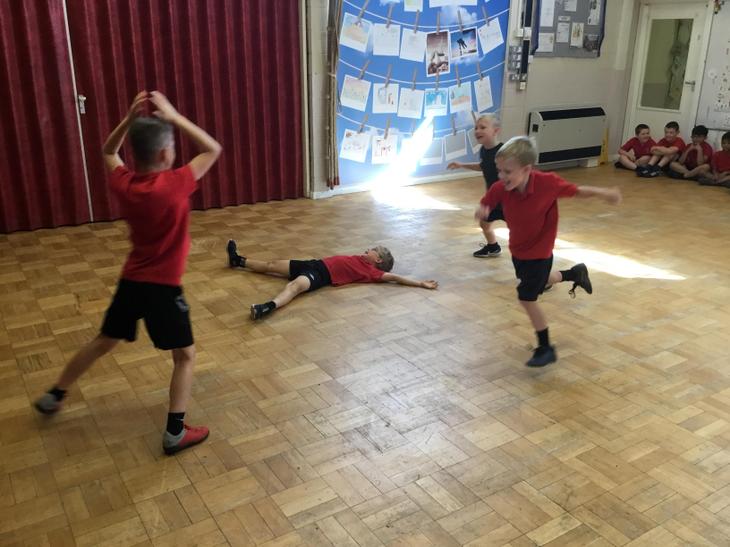 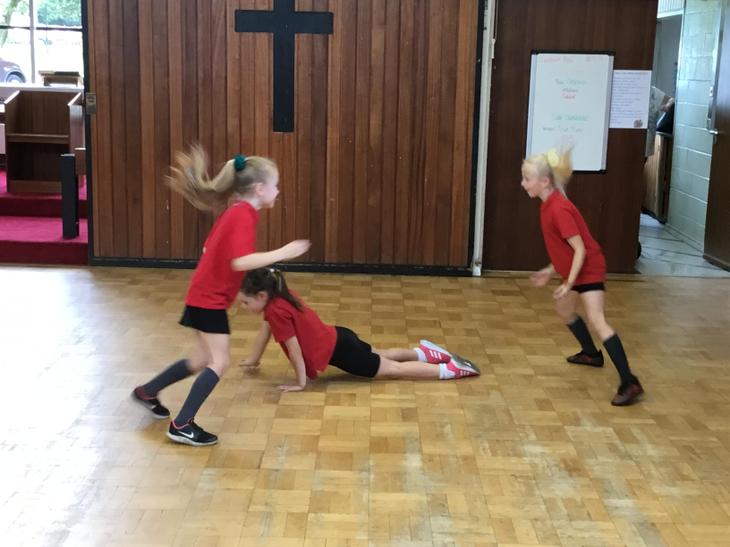 The children worked together and either all did the same movements or different movements to show different animals.

After we had shown how we can be the sea animals with our bodies - we then became the sea. The first thing we wanted to show is how the waves roll.

We have started this off by practising 2 different style rolls - the pencil roll and the egg roll. 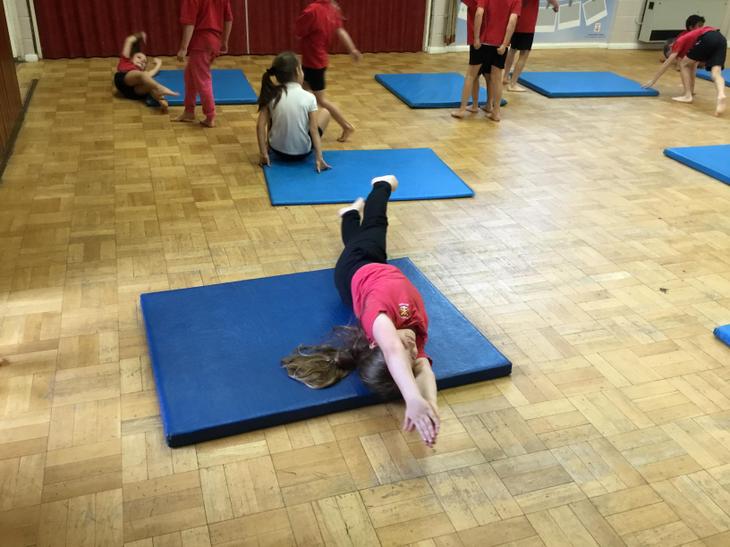 Trying to stay as straight as a pencil 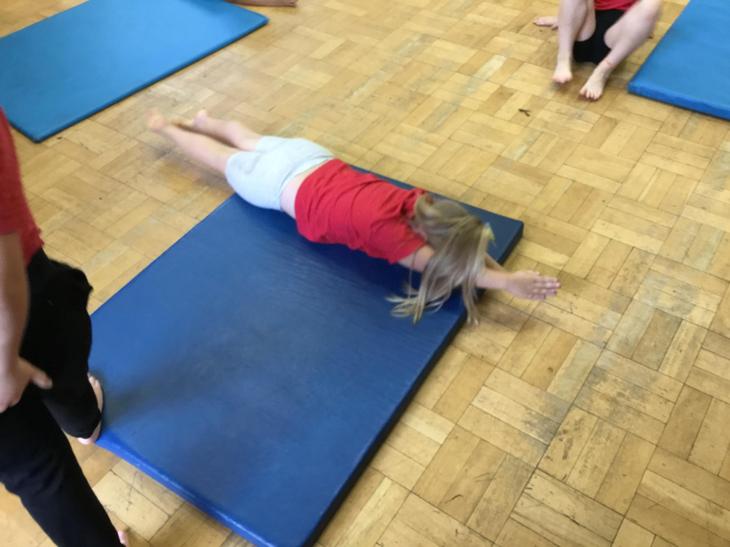 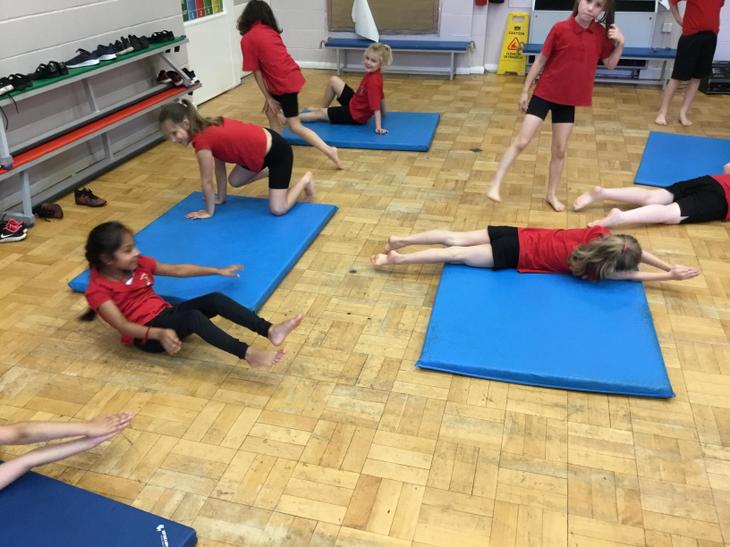 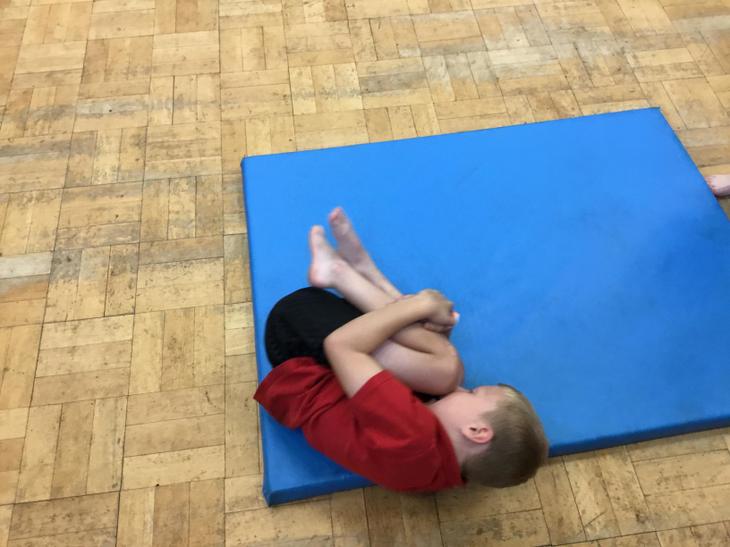 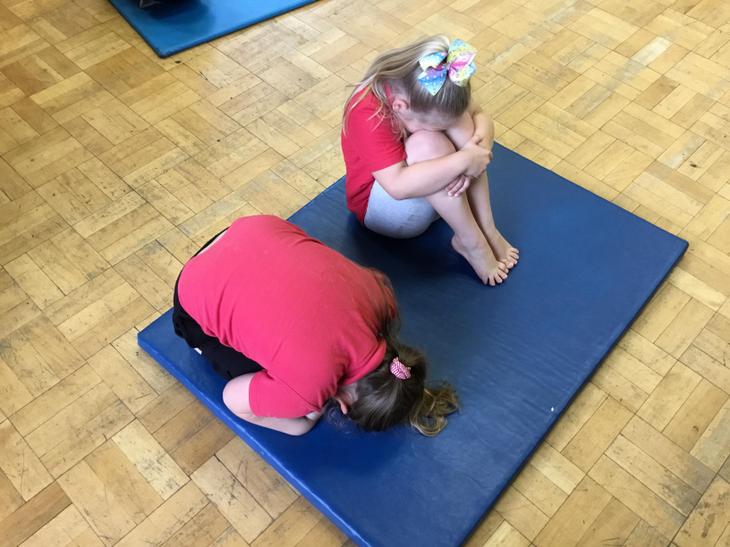 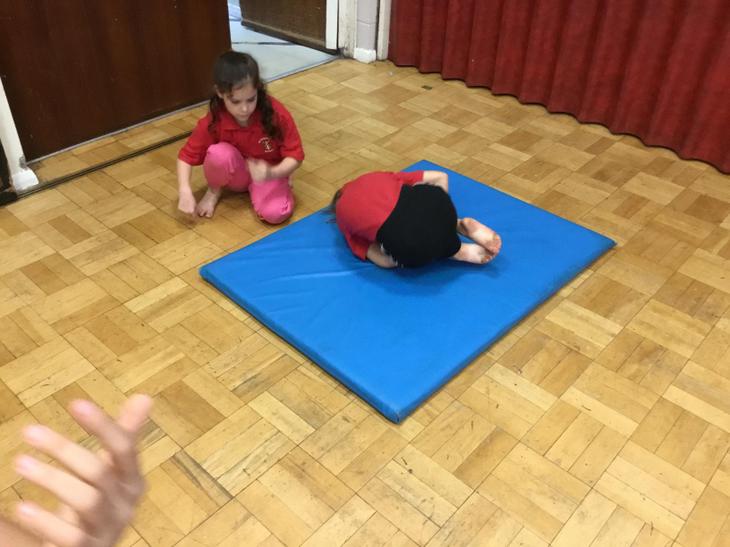 These videos show some of us taking the lead in showing our partner the correct technique for the rolls we were practising. We were helping them by showing areas to focus on. 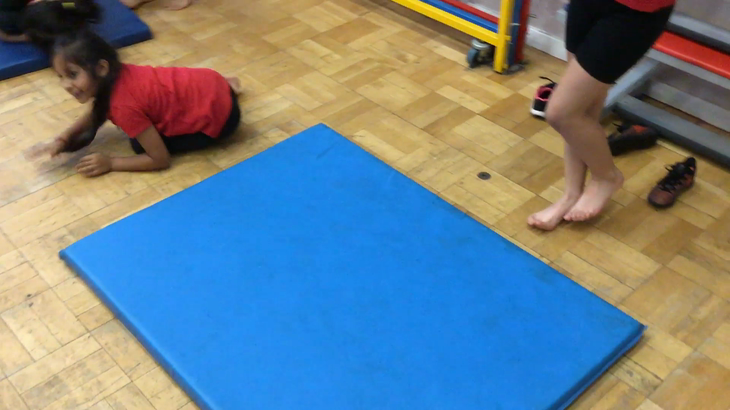 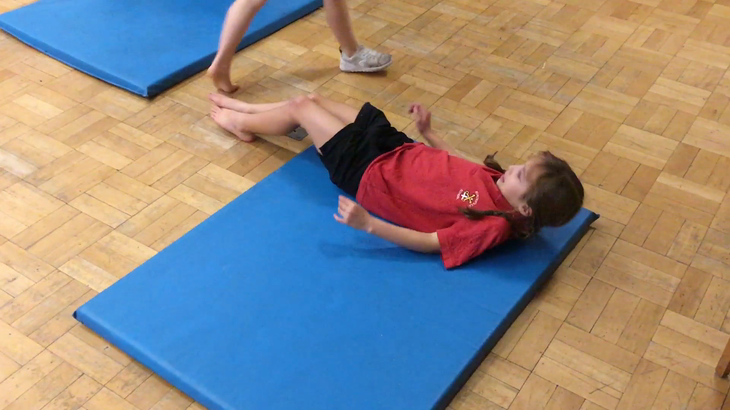