Two teams from Year 5 and 6 entered the Preston area orienteering competition and did really well. Individual champions were Josh  and Ava . The Year 6 team came a very close second to St Andrews Primary. They also gained a place in the County Finals in July this year. Well done everyone.

Children enjoyed themselves stating "The fact were allowed to go wherever we wanted to try and finish the task" and " I liked the fact that we were independent and nobody was telling us what to do or where to go."

One child explained "there were orange scanners all scattered around UCLAN and were in pairs to read a 2 mile long map and get back to the start within a certain time." 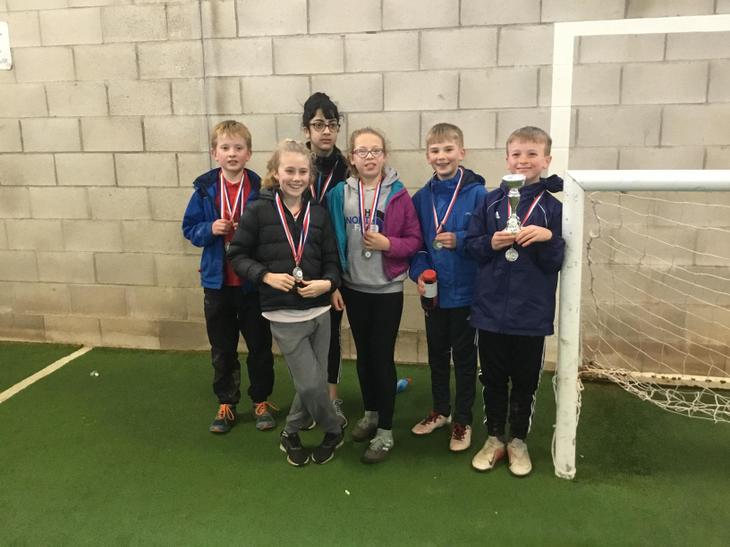 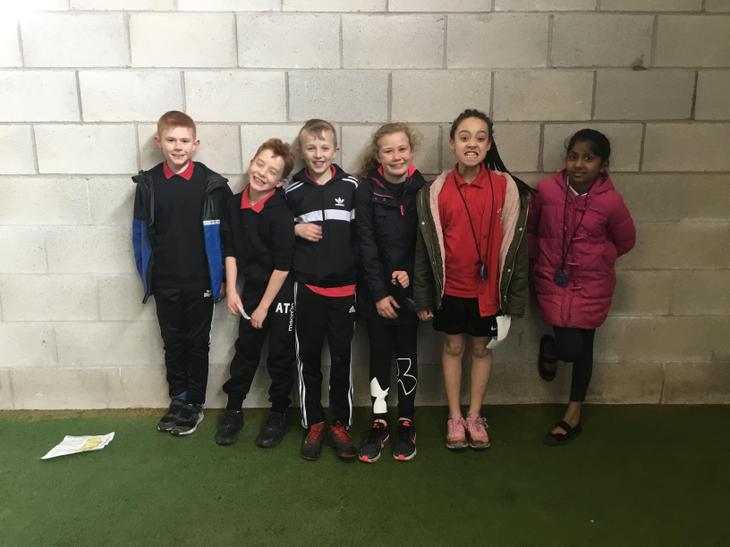 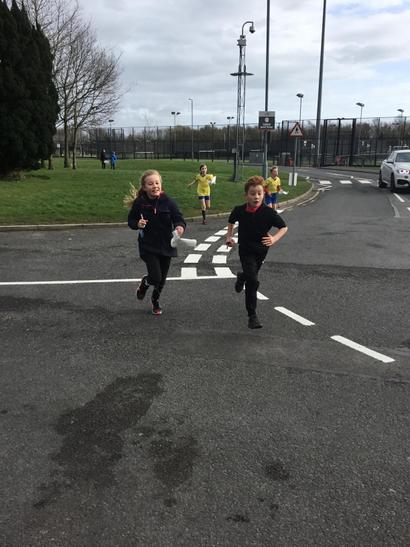 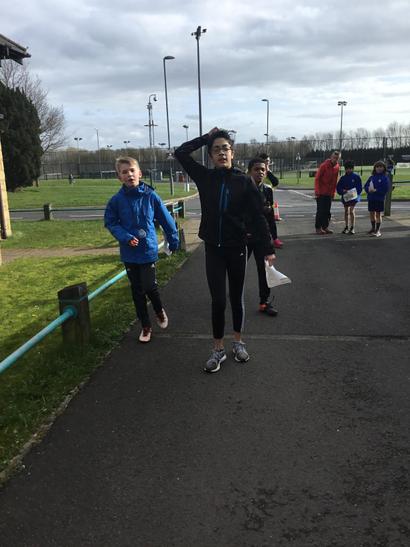 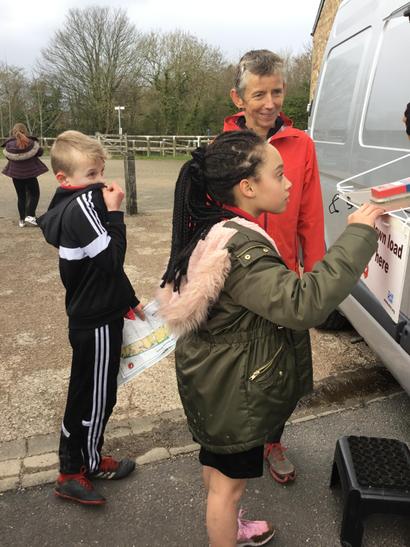 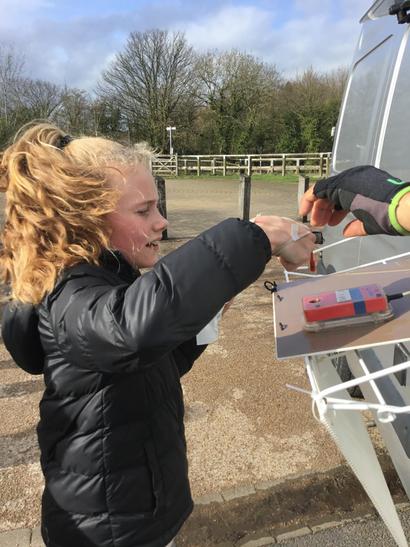 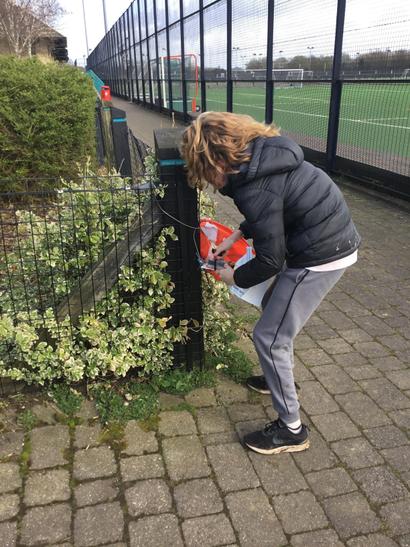 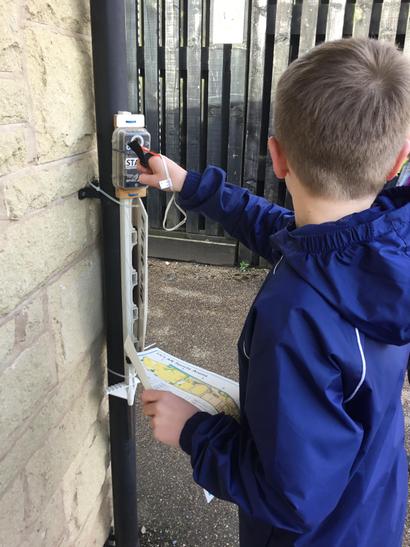 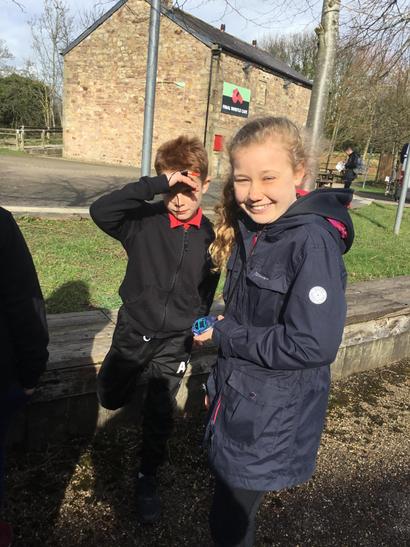