The swimming gala was held at YMCA Kirkham. We swam against Peter's St. Michael's. They were almost as good as us. The final score was 76 - 52. There was one final race with a very large trophy, which we lost to the whole of  the schools swimming in the weeks gala by 5 seconds. (NC)

The swimming team went to the swimming gala at YMCA Kirkham. We were against Peter's St. Michael's, which was a very small school. We had a squad of ten children and we all swam the maximum races that we had to. Although, we won one trophy there was a larger trophy that was a time trophy against all the schools in the Kirkham district, we lost by 5 seconds. We felt sad, because we had got so close to winning the trophy. Our squad were very pleased with their efforts and next week we are in the Preston gala. (LNN)

The winners of the Kirkham gala. 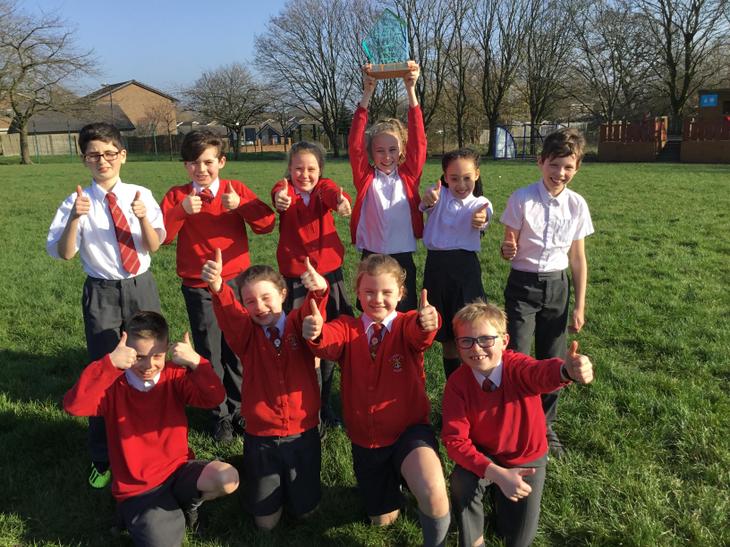 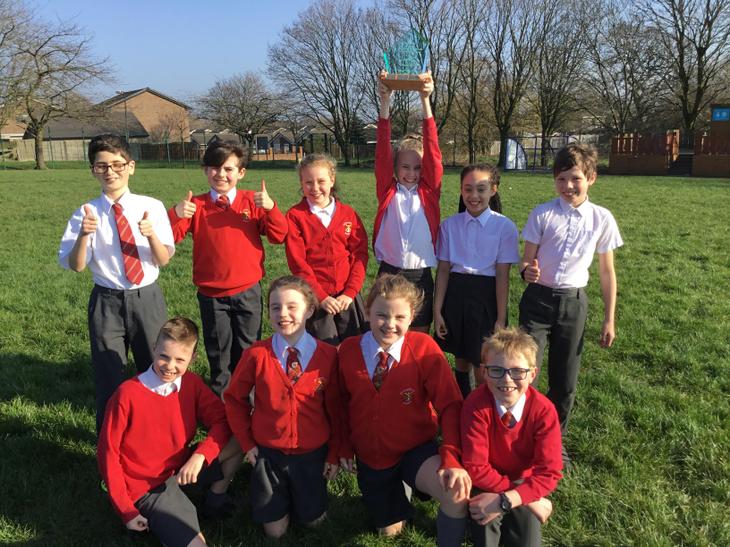