Researching how inventions changed our lives

"It was great doing this. I didn't know that cameras were so old. I find folding a bit fiddly, but we did have instructions to follow which really helped and also an example to look at so we knew what we should end up with. I don't usually finish things like this because I get worried about it, but I tried really hard myself and I actually did it today. I've proved I can work independently." 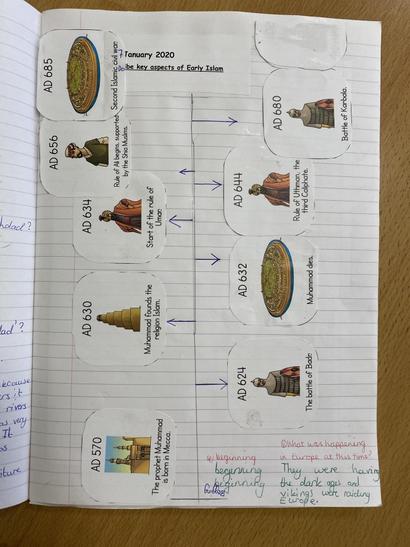 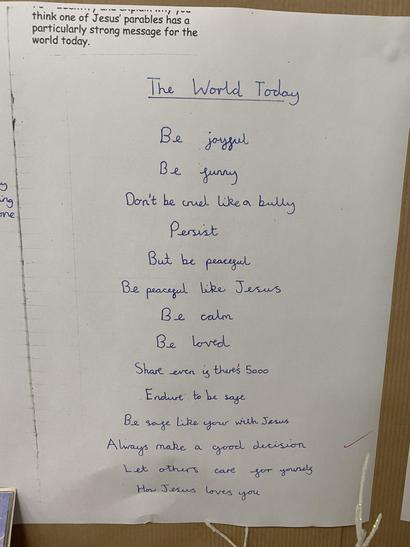 "Some people worked in teams to order their timeline, but I chose to work on my own. I have done a lot of reading at home so I knew quite a few facts and I fancied the challenge of doing it myself."

"I took some of the examples that we spoke about at the beginning of the lesson and I wrote my own poem. It's good because I can show-off what I know. At the end of the lesson we had 30 different poems to read out which is much more interesting than 30 of the same ones."